The Motor Ombudsman has received a positive response from consumers and businesses to its in-house mediation service since launching at the beginning of April. Already proving popular in its first two months of operation, the addition of mediation to the Ombudsman’s existing early resolution process provides the opportunity for consumers and accredited businesses to settle their differences quickly through open and constructive dialogue.

Engaging in mediation, which is completely voluntary, brings together two parties around a “virtual table”. In this confidential and neutral setting, the role of The Motor Ombudsman’s mediator is to facilitate discussion of the issues surrounding the complaint, with the objective of reaching a mutually acceptable outcome by the end of the session. In the event that an agreement cannot be achieved, the case will be handed over to an adjudicator to assess the evidence supplied by the customer and business on its own merits.

As well as offering a faster way of resolving disputes, engaging in mediation has other proven advantages. This collaborative and effective approach gives the opportunity for both sides to be heard by one another, whilst the meeting equally presents a safe forum for a consumer to relay information about their personal circumstances beyond the supporting documentation and facts relating to their complaint. This can provide an improved understanding for the business and The Motor Ombudsman about the customer’s situation and needs, which may not always be apparent in written correspondence.

Through positive communication, mediation offers greater scope in terms of the type of resolution that may be offered to the customer to settle the complaint. In addition, it helps to promote a long-term relationship between consumers and businesses, thanks to the dispute being concluded in a less stressful and non-confrontational environment.

The introduction of mediation to the early resolution process forms part of The Motor Ombudsman’s ongoing commitment to further drive down the time it takes to bring disputes to a close. This has also been supported by the expansion of the dispute resolution team during the first quarter of this year, which saw the recruitment of a dedicated mediator, case administrators and adjudicators.

Furthermore, The Motor Ombudsman has continued to invest in its back-office systems and IT infrastructure, which has seen the introduction of an upgraded online complaint submission form. This has delivered greater accessibility for those with sight impairments, and streamlined the collecting of information. The result of these changes is a more straightforward process for consumers when raising a complaint, whilst it equally provides The Motor Ombudsman with the information it needs to assess the case. Similarly, following a successful pilot, accredited vehicle manufacturers have access to a comprehensive data analytics tool to see first-hand the main issues driving customer disputes to help identify areas where possible improvements can be made.

Colin Bull, Head of Customer Service and Dispute Resolution at The Motor Ombudsman, said: “In the two months that we have been running our mediation service, it has been encouraging to see the number of consumers and businesses that have been so open to engaging in mediation in order to find a route forward that is acceptable for both parties – this is a critical step in helping to preserve a long-standing relationship between the two. Although this new initiative is still in its infancy, the feedback so far has been very positive, which is a great foundation on which to build the service going forward.”

For more information, visit the Mediation category on The Motor Ombudsman’s Knowledge Base at TheMotorOmbudsman.org/kb-cats/mediation. 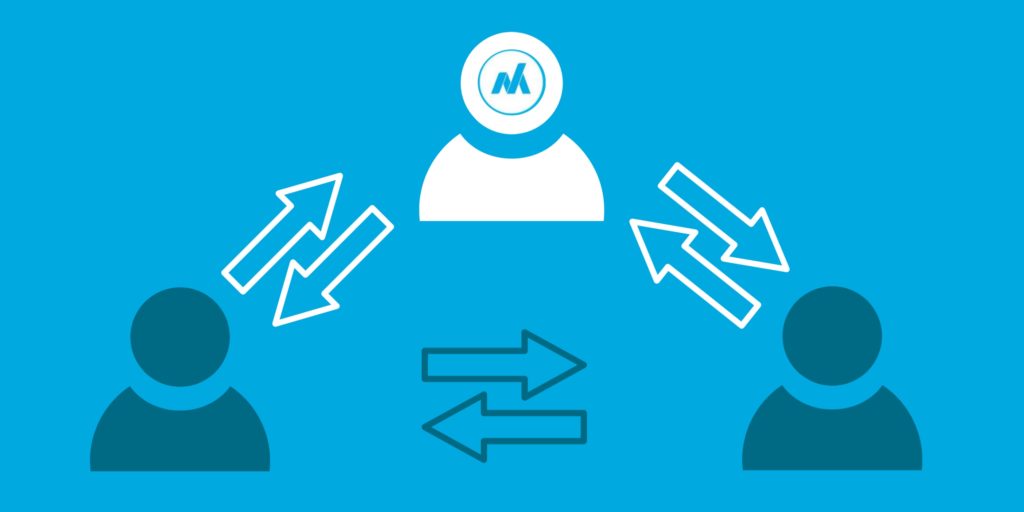 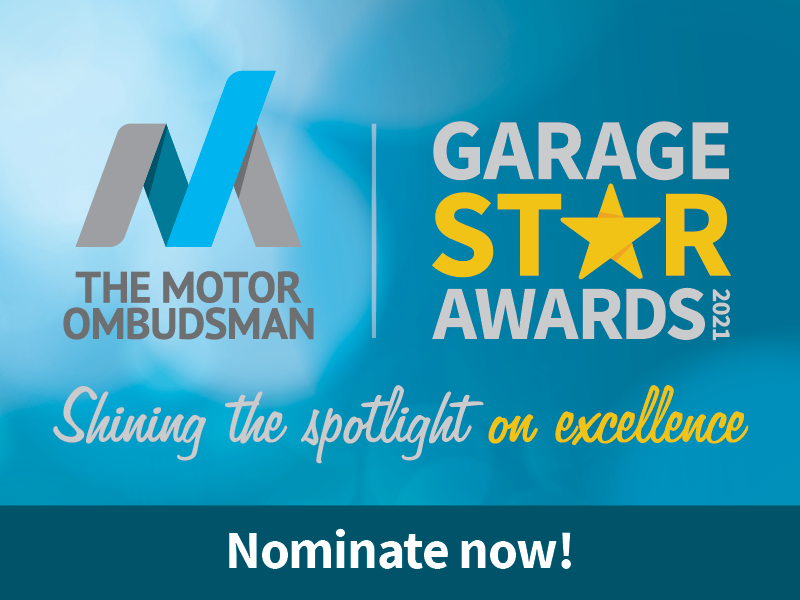